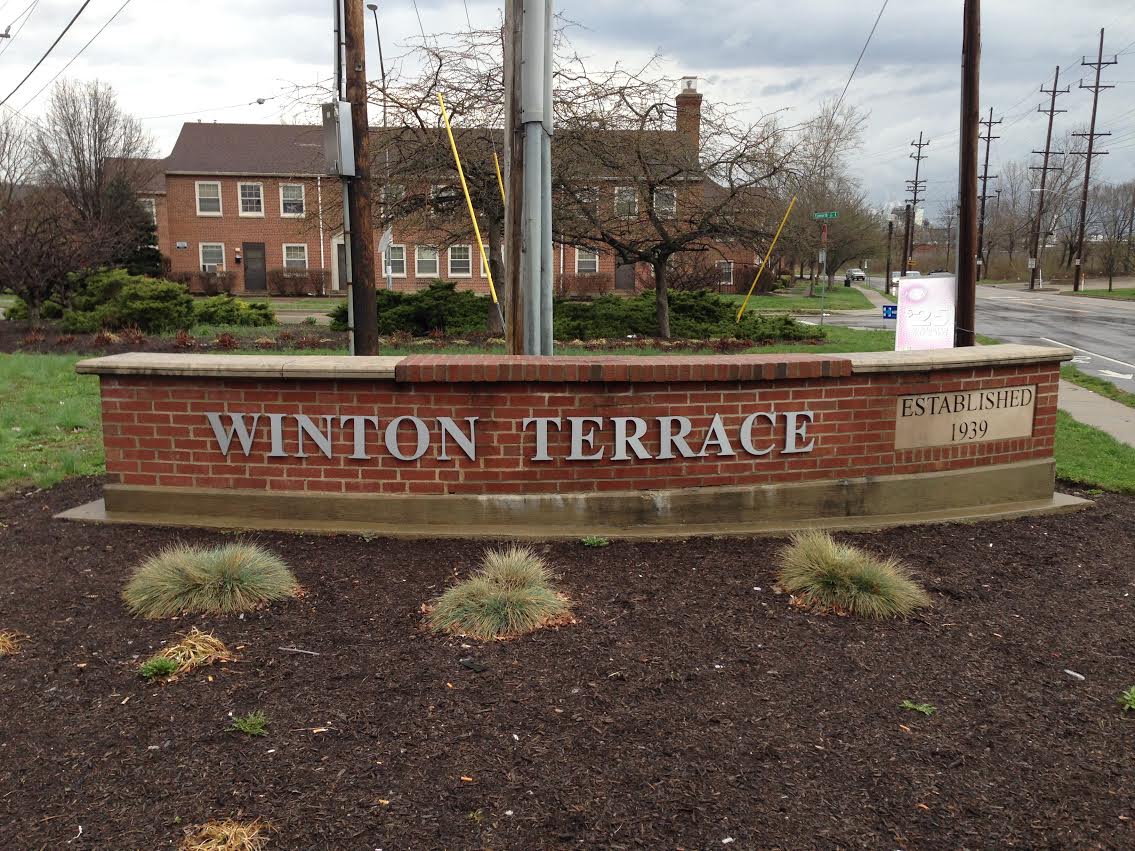 Otis Williams is the founder and President/CEO of Otis Williams Limitless, a personal development firm that teaches people how to train their fear so they can live free and share their gifts with the world. He is a highly sought-after award-winning speaker, facilitator, seminar leader, and personal growth coach. Otis has practiced—and proven—what he preaches. For over two decades, he has been educating, training, developing, and challenging people in the areas of motivation, change, leadership, and courage.

Otis was adopted and raised in a low-income single parent home. Growing up, he watched his mother as she refused to make excuses, accepted responsibility, and worked hard. It was his mother’s example that made him say, “If she can do it, I can do it!” With a burning desire to have more than what the “projects” had to offer, Otis began studying and applying proven universal laws and timeless principles that govern success and achievement. 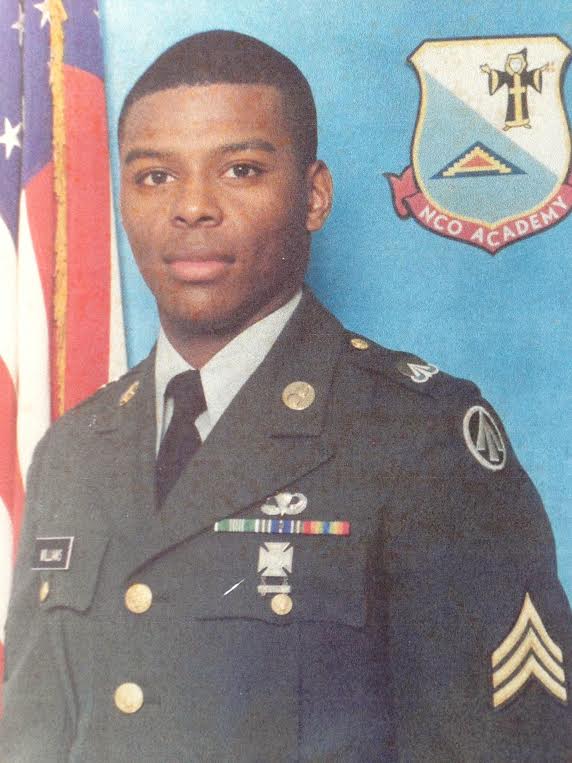 Shortly after graduating from high school, Otis joined the U.S. Army. While serving in the Army, he decided to face and conquer his fear of heights by jumping out of perfectly good airplanes and successfully completing the rigorous training to become an Airborne Paratrooper. In less than two years, using the laws and principles he was studying, Otis was promoted from a private to a noncommissioned officer.

As a lifelong learner, with an understanding of the value of both informal and formal education, Otis (a first- generation college graduate) earned his associate’s degree while serving on active duty in the military, and both his bachelor’s and master’s degrees after reentering civilian life.

After receiving an honorable discharge, Otis began a career in banking, with no previous banking or finance experience. By continuing to apply the laws and principles he had been studying, in less than 18 months, he was promoted from loan collector to assistant branch manager. Shortly after getting promoted, Otis decided to work on his communication and leadership skills by joining Toastmasters International.

After emerging victorious from among more than 10,000 speakers worldwide to capture the coveted title of “World Champion of Public Speaking” for Toastmasters International, Otis was convinced that, “This stuff works!” With a true passion to help people be, do, have, and give more, he founded Otis Williams Limitless, a personal development company that teaches people how to identify and use the proven universal laws and principles that govern success and achievement so they can live their dreams!